The Baobab is called the Tree of Life by many peoples of Africa because it is such a special tree with so many uses. This is really an icon of Africa.  Baobab seed oil is made from the bean-like seeds, covered with a whitish edible powder (Cream of Tartar), within the hard shell covering.

The characteristics has been thoroughly documented and published by I Vermaak from Tshwane University of Technology. The publication appeared in the South African Journal of Botany with title: African seed oils of commercial importance —Cosmetic applications is well worth reading.

Baobab oil is extremely stable with a highly variable shelf life estimated to be between 2 to 5 years. 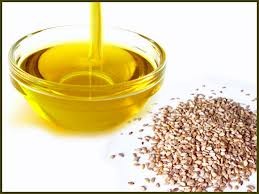 Some findings of various studies

The Baobab seeds are removed from the fruit shell and powdery inner part where after it is washed clean and dried before further extraction or decortication is done. 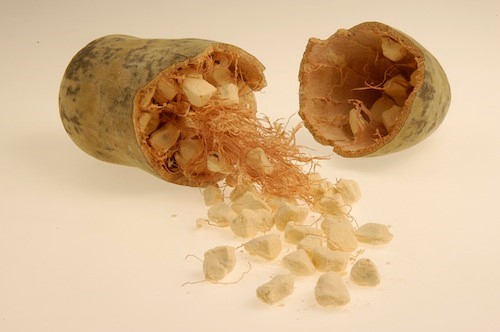 The two current methods of oil extraction are:

The kernels are pressed out by means of screw presses. These presses can be operated manually or driven by electric motors.

The large scale potential of wild harvesting of baobab products such as seed and fresh fruit lends itself to job creation and poverty alleviation projects. In many of the high-density Baobab areas, much of the fruit goes to waste every year. These can be picked up and sold to producers of seed oil and valuable income can be generated.